You are here: Home / About / Chess Instructors & Coaches / Parker Zhao 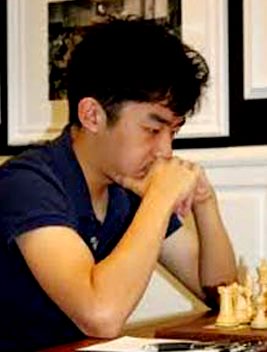 Parker Zhao is a computer science and economics graduate of MIT, Massachusetts Institute of Technology. A member of two engineering honors societies, Tau Beta Pi and Eta Kappa Nu, Parker was also a researcher at the MIT Computer Science and Artificial Intelligence Laboratory. Outside of academics, Parker is enthusiastic about running, racquet sports, card games, and especially chess.

Parker has been consistently ranked in the top 10 for his age group in the US. He represented the US. in the World Youth Chess Championships from 2003-2005 and was invited to play in the U.S. Juniors Closed Chess Championship in 2010, where he tied for first. He is an IM-elect, and only needs a few more points to become a full-fledged IM.

Parker is currently working on his PH.D at Stanford University.

He is proud to be a student of GM Alex Stripunsky.