You are here: Home / About / Chess Instructors & Coaches / Nicholas Katz 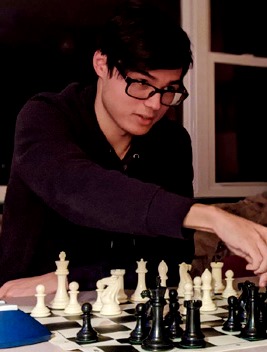 Nicholas Katz is a successful chess coach throughout the New York City area and also coaches at the International Chess Academy. Nick been playing chess since the wee age of 3. Now at 21 years old, he has never lost his interest or love for the chess game. The past 5 years have found him dedicated to developing chess talent in his students from the New York City area. Nick is known for his structured curriculum aimed at building well-rounded players who have no holes in their games. Through his dedication and interactive chess coaching style, he keeps motivation high allowing his students to embrace new concepts and challenges. Nick is thrilled to be sharing his knowledge of chess with the campers at Mid-South Chess Camp.