You are here: Home / About / Chess Instructors & Coaches / Ildar Ibragimov 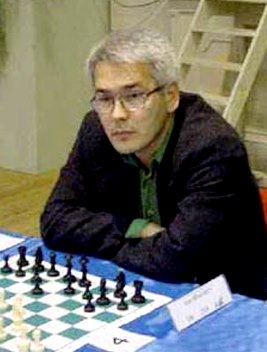 Ildar Ibragimov was born in 1967. Originally from Kazan (Russia), Ildar is now living in Stratford, Connecticut. As an active chessplayer, he has won numerous tournaments throughout Europe and in USA. Ildar is currently ranked number 6 in the country, and he also is in the Top 100 list of all chessplayers in the World. In the last World Team Championship held in Israel, Ildar played on US national team. Also, he is very experienced and successful chess coach.