You are here: Home / About / Chess Instructors & Coaches / Eli Vovsha 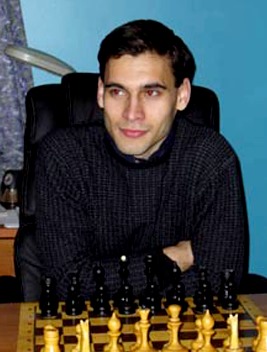 Eli Vovsha is a 23 year old International Master. Originally from Russia, he represents Israel, but currently lives in NY, where he is a graduate student at Columbia University studying machine learning. His major chess accomplishments include winning the World Rapid Championship under 12 in 1996, and earning a GM norm in 2002.

As a member of the Israeli national youth team, he was privileged to participate in numerous training camps, led by some of the best coaches and players in the world, such as Mark Dvoretsky and Boris Gelfand. Eli is interested in teaching and education in general, and hopes that students can benefit from his experience both as a player and as a coach.